Virginia is ready for Marijuana Justice done the right way. It is our mission to advocate for communities most impacted by Virginia’s war on drugs. The call for true racial equity in Marijuana Justice starts now.

More about equitable legalization in VA

True Marijuana Justice is centering racial justice and social equity as we move towards legalization. 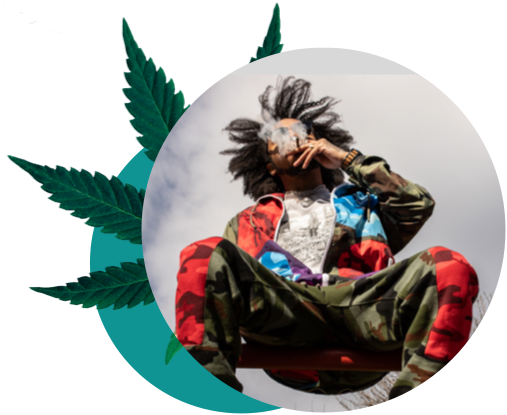 We are demanding for no further criminalization of youth as we legalize. Repeal the prohibition of the use and possession of marijuana, which means no fees, fines, or penalties.
‍
The ACLU found that arrests for marijuana possession decreased over time from 2010-2018 in all states that legalized recreational marijuana possession. 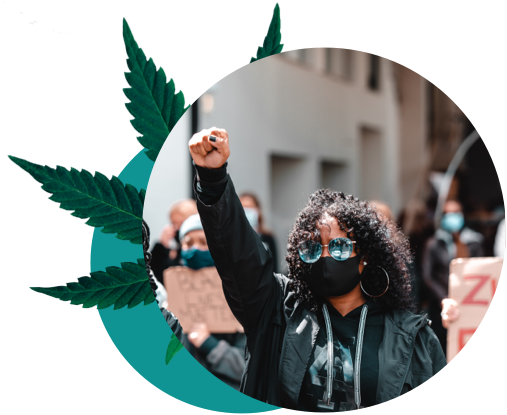 Reparations For the Drug War

Reparations business models must be written, so that impacted communities have the resources to access new legal markets first.
‍
Payback and reinvest in the communities that have been traditionally targeted by Virginia’s war on drugs. Create equitable pathways for black people to enter the cannabis industry.

We believe in uplifting the voices of our community to stop harm and secure true Marijuana Justice. After all, there is power in storytelling.

Support our movement and empower our collective voice to be Heard in the 2021 General Assembly and beyond.